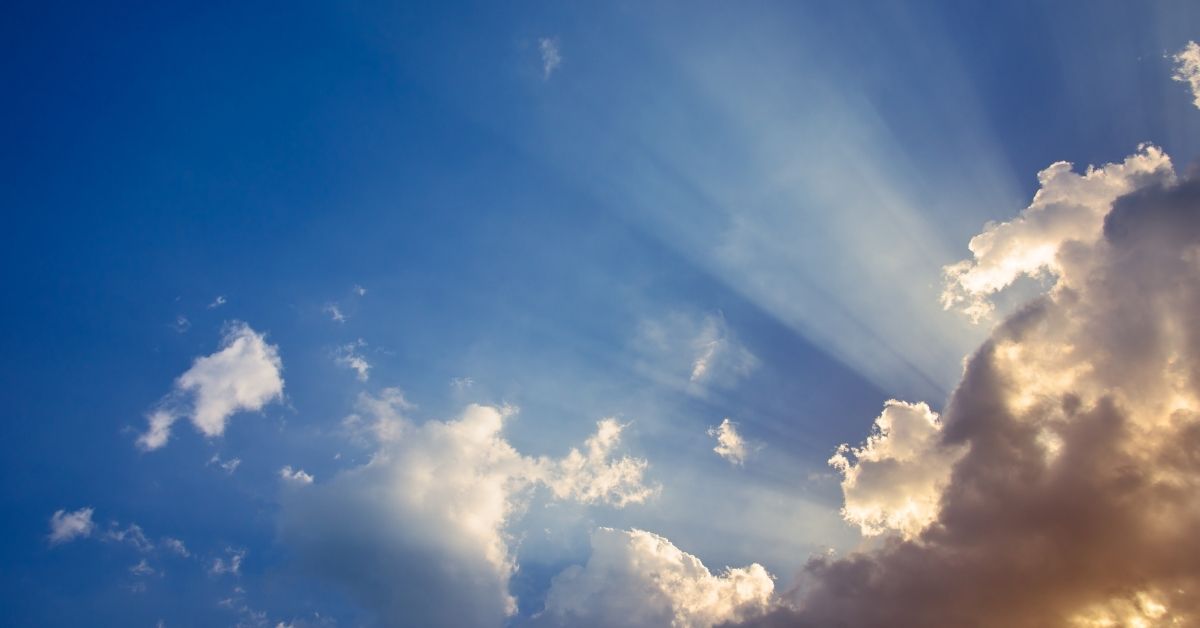 But on the first day of the week, at early dawn, they came to the tomb, taking the spices that they had prepared. They found the stone rolled away from the tomb, but when they went in, they did not find the body. While they were perplexed about this, suddenly two men in dazzling clothes stood beside them. The women were terrified and bowed their faces to the ground, but the men said to them, “Why do you look for the living among the dead? He is not here, but has risen. Remember how he told you, while he was still in Galilee, that the Son of Man must be handed over to sinners, and be crucified, and on the third day rise again.” Then they remembered his words, and returning from the tomb, they told all this to the eleven and to all the rest. Now it was Mary Magdalene, Joanna, Mary the mother of James, and the other women with them who told this to the apostles. But these words seemed to them an idle tale, and they did not believe them. But Peter got up and ran to the tomb; stooping and looking in, he saw the linen cloths by themselves; then he went home, amazed at what had happened. — Luke 24:1–12

You’re not much of a morning person, are you, pastor? The chiding was coming from the big, bald, burly farmer standing next to me in the slushy snow. I smiled. Inside, though, I was cursing the idea of an Easter sunrise service. Why couldn’t the women in Scripture set their alarm for 9 a.m. to get to the tomb? It wasn’t because I didn’t function till my third cup of coffee; getting up before the crack of dawn in the New England community I served meant enduring still-frigid temperatures.

My toes were numb with cold. I wished my throbbing knee was numb, too. I had smacked it on a headstone as I made my way to the area in the cemetery where the service was being held. This was an ecumenical gathering and, being the new Presbyterian pastor, I was happy to let the Methodist minister plan and take the lead. And take the lead she did. She gave a perky greeting that made the big, bald, burly farmer look at me slyly. She recited Scripture, gave a homily and broke the communion bread with nimble fingers. Fingers? I couldn’t feel mine. She did all of this without reading from notes. My turn came. I fumbled with the paper my closing prayer was written on and the flashlight in which to see the words. With my less than enthusiastic “Amen,” the service was over, and folks scurried back to their warm homes.

I remained frozen in place, but not from the cold. I was frozen with dismay. It was still dark. I thought the idea of an Easter sunrise service was to see the sun rise. I didn’t risk frostbite not to see the dawn’s first rays. It was more than just seeing the sun, though. I needed to see the Son. I had been questioning my call to this community. How did a former fashion editor from Manhattan wind up in a little struggling community, freezing in a dark cemetery on Easter? Should I leave? Where was God calling me next?

Just then I realized not everyone left the cemetery. The big, bald, burly farmer was still by my side. He didn’t chide me. “I’ll wait with you to see the sunrise,” he said softly. He motioned to his pick-up truck and we drove to the highest hill of the cemetery, which offered the most amazing view of the little village below. We got out and stood in silence. I wasn’t sure what the farmer’s prayers were, but I knew mine: “God, let this Easter be a new beginning.”

The black sky began turning light gray. Soon pinks and oranges appeared on the horizon. My heavy heart lightened along with the sky. When the bright ball appeared with its rays stretching out like heavenly arms ready for an embrace, I felt my eyes water. I heard a voice, not from heaven, but from the farmer: “I hope you hang in there with us.” All I could do was nod “yes.”

Later that morning, after the traditional worship service was over, I thanked the farmer for waiting with me to see the sunrise and wondered out loud why no one else hung around. He didn’t have an answer, but just laughed and shrugged.

It’s been years since that cold Easter morning and I still remember how everyone left when it was still dark out. It got me thinking about how many times I have turned around too soon before seeing God’s light shine in my life. After all, if I had not hung in there during the dark days of a struggling congregation, I never would have been able to experience the moments of resurrection in people’s lives — those moments when the light shines and we realize, yes, death does not have the last word.

This Easter, hang in there when the sun’s rays seem to take forever to break through. For Easter is a promise that a new day does dawn. Hope does shine. And if you’re tempted to turn back into the darkness before the light breaks through, then may there be a big, bald, burly angel waiting beside you, whispering, “Hang in there. Easter hope is dawning.”

God of resurrection hope, thank you for the promise that death never has the last word. Thank you for how darkness always gives way to light. But most of all, thank you for the light of your Son, Jesus, that shines brightly in our lives. As we begin this season of Eastertide, may we hear our Risen Lord greet us with “Shalom” and may that wish for peace become a reality in our lives. In Jesus’ name, we pray. Amen.