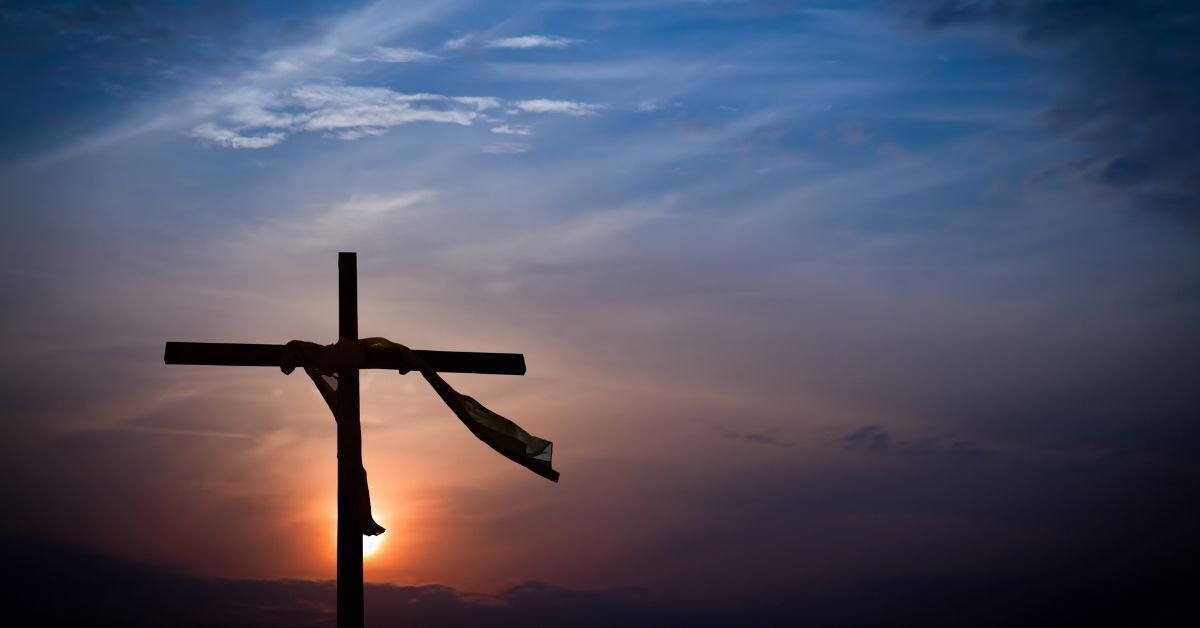 Doing what is right

When it was evening, there came a rich man from Arimathea, named Joseph, who was also a disciple of Jesus. He went to Pilate and asked for the body of Jesus; then Pilate ordered it to be given to him. So Joseph took the body and wrapped it in a clean linen cloth and laid it in his own new tomb, which he had hewn in the rock. He then rolled a great stone to the door of the tomb and went away. Mary Magdalene and the other Mary were there, sitting opposite the tomb. — Matthew 27:57–61

To do righteousness and justice is more acceptable to the Lord than sacrifice. — Proverbs 21:3

Proverbs tells us “to do righteousness and justice is more acceptable to the Lord than sacrifice.” And Joseph, a man from Arimathea, did just that. He did a righteous, just thing in giving Jesus a proper burial. He didn’t think of what others might say about his selfless act nor did he worry about what his wealthy friends would say about giving a radical, itinerant rabbi who was mockingly labeled “King of the Jews” a place in a tomb that was to be for him when he died.

Like Joseph, God wants us to step out of the shadows and stand up for what we believe in. God wants us to do acts of selfless love. Anyone can stay comfortably in the background and give a sacrifice in silence. It takes true strength, courage and love to do the right thing. On this Holy Saturday, how is God compelling you “to do righteousness and justice”?

Lord, show me how to truly love those around me. Help me to step out of my comfort zone and give me the strength and courage to take action for what is right. In Christ’s name, I pray. Amen.