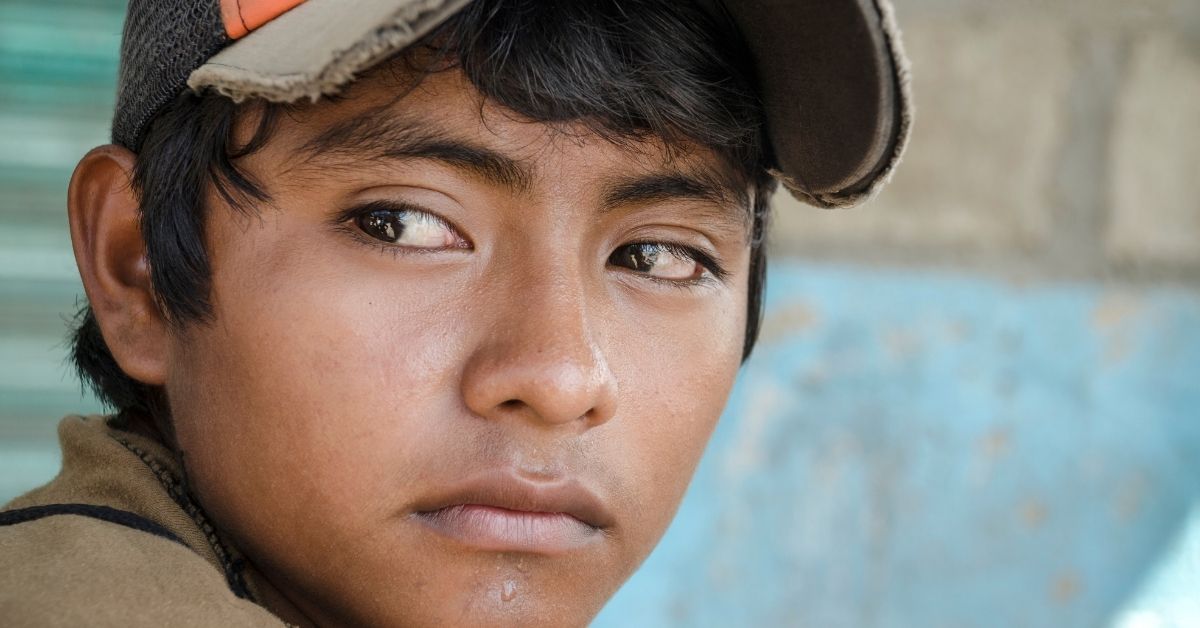 Deceit is in the heart of those who devise evil, but those who plan peace have joy. — Proverbs 12:20

In our world, there are men and women who feel as if they have no voice. It can be extremely frustrating to feel that no one is listening to you. It brings emotional anguish when one experiences the painful sensation that one’s voice has been silenced. It can mean a lifetime of stress and emotional pain. One of God’s eternal promises is the granting of peace to those who believe in and rely on the Lord.

The word for peace in Spanish is paz. A sharp rise in Central American families seeking asylum led to what U.S. Customs and Border Protection called a “humanitarian and national security border crisis.” The number of migrant apprehensions at the U.S.-Mexico border rose in fiscal 2019 to its highest annual level in 12 years. The 851,508 apprehensions recorded from October 2018 to September 2019 were more than double the number of the year before (396,579).

The growing number of migrants seeking asylum includes people traveling in families, not single adults, who constituted the majority in the past. Fifty-six percent were from the Northern Triangle countries of El Salvador, Guatemala and Honduras, which have struggled with violence and a lack of economic opportunities. That represents a change from the 2000s and early 2010s when Mexicans accounted for the vast majority of those apprehended.

These families have been struggling against forces of an oppressive manner which threatens the lives of everyone they love. They have identified issues which affect their lives, families and communities, and yet little has changed over the decades. In the midst of their struggles, they need someone who understands their frustrations, yet offers hope. A relationship with God offers the hope that comes from a peaceful relationship with God.

Most loving God, we pray for the immigrant children who have cried themselves to sleep at night. We pray that children snatched from their parent’s arms might be reunited. Turn our hearts from indifference to compassion. In Christ’s name, we pray. Amen.