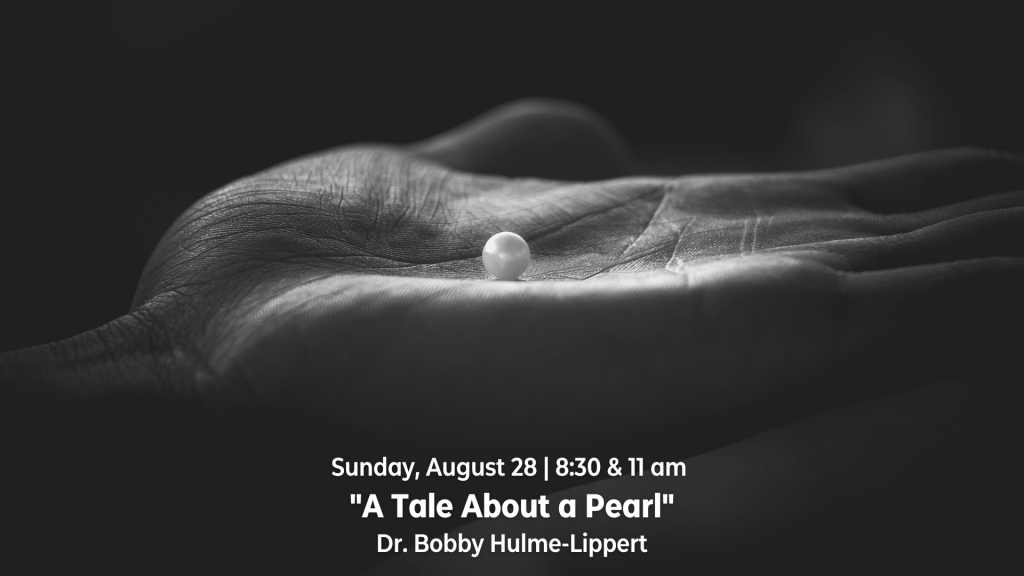 I was talking with a neighbor of mine the other day, and he’s got a lot of legal and technical background in commercial real estate and land acquisition, and at one point he said, “I would say 95% of all people have very little knowledge about how their biggest asset (land/house) works and all the laws and technical pieces behind the scenes that can change its value so quickly.” And I look over at him, and later that night, I come up with the response I really wish I had said. But you know how it is? Your witty, thoughtful reply is never the one you actually give (though I’ll be sure to share it with you later). What I said was: “So…I am squarely in that 95%.”

What I wish I had told him was that “You are I are in the same business. Arguably the terrain I’m charged to consider is both much smaller and much larger than the terrain you consider. But it, too, has been appraised at a rather high value…and it’s also true that most of us give very little consideration to the inner working of this terrain, the perils and possibilities of this terrain.”

I wish I had said, “You and I are not so different…” and indeed, Jesus himself draws together a parable that sits at the intersection of business and the kingdom of heaven.

In biblical times a merchant, not unlike today, was someone skilled in seeing a deal, getting a good price, turning around and selling it for a profit. Today that is the person who is good at catching a deal on a piece of land or flipping house or holding down a booth at a trade show or selling online. But whether then or now, the bottom line is this: a good merchant has hustle. Right? They know have an energy that somehow finds a way to get the deal.

It says, “The kingdom of heaven is like a merchant in search of fine pearls…”

The kingdom of God is like when you see a merchant leaning in with all their energy and interest and resources to find a bargain and make a deal.

And now this merchant is hustling for fine pearls – something so rare that very few people ever even saw these in their lifetime.

And the merchant finds one pearl of great value and sells all of his other assets, all that he has, to buy that pearl.

“Now,” as theologian Amy Jill-Levine observes, “the man has something he can admire and display but cannot live off of unless he sells it.”

Which is to say, for as beautiful and wondrous a thing as this great pearl…the story ends with a man holding something that…cannot feed him, shelter him, or help him at all.

Unless it is sold again.

Maybe that’s the plan… But the story just ends with him holding a pearl and not a single other asset.

If the first half of the story accented the hustle, the second half accents the holding, or perhaps beholding.

Could something be of such great value that… all of the hustle and the bustle, all of the to do lists, all of the next steps on the ladder, all of our 3 and 5 year goals, all of our deals, our assets…we just drop it all to behold this?

One of the more striking things that began happening a few months into the pandemic was what became called the Great Resignation. People just quit their job. Others are looking around going, “What is happening?!”

Their income. Their rent. Their food. Their family. It just seems like a lot to risk!

But then, even just a month ago, McKinsey Consulting called it “the quitting trend that just won’t quit.” Like there is an ongoing momentum to this thing.

Anthony Klotz, the organizational psychologist and professor at Texas A&M University who first coined the term, said recently that term has morphed a good deal – “The Great Re-imagination,” “The Great Reset” – and how about this one? “The Great Realization.”

And the near-complete stop on many fronts brought about strange questions bubbling up from that terrain we usually don’t give much attention to.

For the church, almost everything we did stopped and there was this question:

Do you remember any questions that surfaced for you in that first year of the pandemic? And like merchants in search of pearls, we could not yet define…a search.

What did so many intuit might be out there that could be worthy of letting go of so much? What did they hope to find?

It strikes me that maybe Jesus provides some insight here.

How did Jesus state his mission? “I came to seek and save the lost.” Seek’ – same verb as what the merchant is doing.

“I came to hustle for lost people. I came to pour all of my energy into loving broken people. Sinful people. Merchants stuck on a hustle treadmill that never ends.”

“I came to seek and save the lost.”

And you remember the parable many would argue makes this truth most memorably clear? The one about the prodigal son who goes off and squanders his inheritance in bad living. One day, amid famine and no more money and disgrace, he decides he’ll head home and see if maybe his father will have him as a servant.

And while the son is still far off…what happens? The Father hustles.

And then, to make clear the Father’s love beyond all measure for his son…he puts his robe around the son. Gives the son new sandals. A ring. He has the fatted calf killed and throws a party for his son.

The disgraced, sinful son is adorned in royal splendor…as if the Father is declaring, “Do you understand – you are the pearl of great price. I will run, I will risk my reputation, I will die to make clear my love.”

Like no matter what happens next in his life, what people say or don’t say, do or don’t do…if he lives from the pearl of this truth…the knowledge of his belovedness… that is the thing.

Perhaps riffing on that very parable, the recently deceased author and theologian Frederick Beuchner said this:

“The grace of God means something like: Here is your life. You might never have been, but you are because the party wouldn’t have been complete without you. Here is the world. Beautiful and terrible things will happen. Don’t be afraid. I am with you. Nothing can ever separate us. It’s for you I created the universe. I love you. There’s only one catch. Like any other gift, the gift of grace can be yours only if you’ll reach out and take it. Maybe being able to reach out and take it is a gift too.”

Could it be that many who quit during the Great Resignation/Realization….and even if many would not have put it in these words, could it be that the many who left so much to search were at some level looking for themselves? The person they are seen in light of how God sees them?

And John Calvin himself reminds us at the outset of his Institutes of the Christian Religion – to search for one’s self is inevitably to search and encounter God.

I just wonder…were they…are we… searching for our truest self – the one in God?

Created, forgiven and specially gifted for today’s party? And what would be say is that gift? Those gifts?

There once were a people who hustled in a lot of directions. Deals. Parenting. Volunteering. Church-ing. Posting. Shopping. Mowing. Fixing. Learning. Trying. Failing. Falling. Rising. Returning.

One day they decided to set out to mine the oft-overlooked terrain of great value. They had a sense that there was a uniquely beautiful pearl to hold and behold…and like all of the truly great things in life, the path to that pearl was comprised of questions:

And with each wrestling of a question, these people drew nearer to the person they are in God. And the nearer they got, the more God’s love radiated in them and through them and to their neighbor in ways beyond measure because that is the way of love…

And the people knew they really would let go of all the other hustle so they could keep receiving God’s love hustling to them and through them…and live from that singular gift.

Can you imagine if the whole church knew themselves as beloved by God and offered their unique God-given gifts to the party?

That would look a whole lot like the body of Jesus Christ running toward the world, wouldn’t it?

May it be on earth as it is in the parable. Amen. 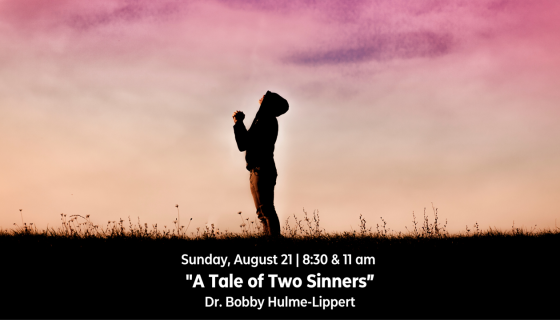 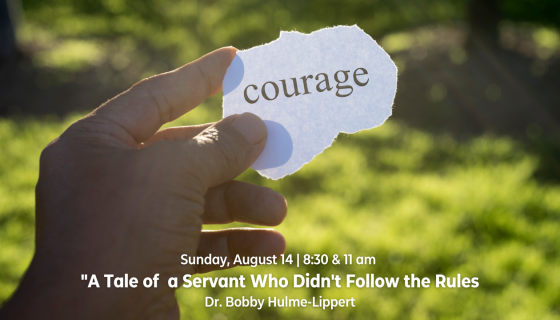 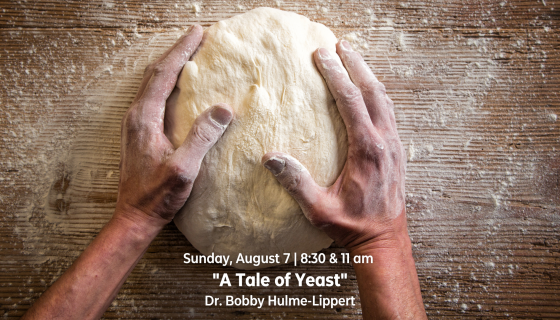