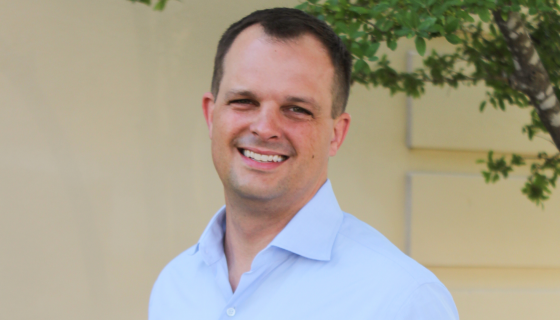 Rev. Dr. Bobby Hulme-Lippert grew up in Cincinnati, OH. He later received degrees from Davidson College (B.A. in History), and Fuller Theological Seminary (MDiv, 2007 and DMin, 2017). Bobby was ordained in 2008 and previously served as an Associate Pastor in Decatur, GA and Pastor/Head of Staff in Richmond, VA. He has also served as a Chaplain in the US Army Reserves.

In 2019, Bobby was called to First Presbyterian Church, and he is humbled and thrilled to be sharing in ministry alongside such a remarkable community faith!

Bobby is married to Michelle Hulme-Lippert, and they have two sons, Leo and Logan, and one mini-schnauzer/Yorkie mix, Dexter.