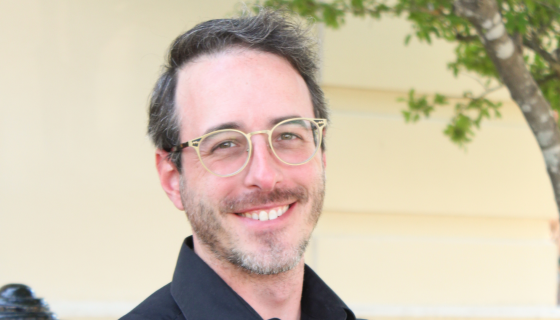 Director of Music and Worship

In 2012, with the support of church leadership, Mr. Smith started a Scholarship Singers program which fosters opportunities for local undergraduate choral music students to participate in worship and gain experience through other musical endeavors. Under his leadership, the choirs of FPC Georgetown traveled to New York City to sing in Carnegie Hall in 2016, and then in 2017, they released their first professionally recorded album, In His Light. As a conductor, Mr. Smith has guided the FPC Cantata Chorus and orchestras through the preparation and presentation of numerous major works including Vivaldi’s Gloria, Handel’s Messiah and Utrecht Te Deum, Mozart’s Coronation Mass, Hayes’s Gloria, and Forrest’s Te Deum. In 2019, he conducted two full-scale professional-level concerts of Mendelssohn’s Elijah at FPC as a collaborative effort combining singers from First Presbyterian Church, Wellspring United Methodist Church, and the community to form a 70-voice chorus. That chorus was combined with a 34-piece professional orchestra consisting primarily of Symphony Orchestra players from all across Central Texas and professional soloists. Those concerts resulted in the production of FPC’s second professionally recorded album.

Mr. Smith is a 2009 graduate of Southwestern University and holds a Bachelor of Music degree in Sacred Music. While at Southwestern University, he studied closely with Dr. Kenny Sheppard, Dr. Bruce Cain, and Dr. David Polley. He is currently completing his Masters of Music in Choral Conducting at Texas State University where he has been able to study with Dr. Jonathan Babcock, Dr. Joey Martin, and Dr. Craig Hella-Johnson.

Philip is a native Texan, and has spent the majority of his life in this area. He currently resides here in Georgetown with his wife, Magen, and their two children, Mason and Piper.