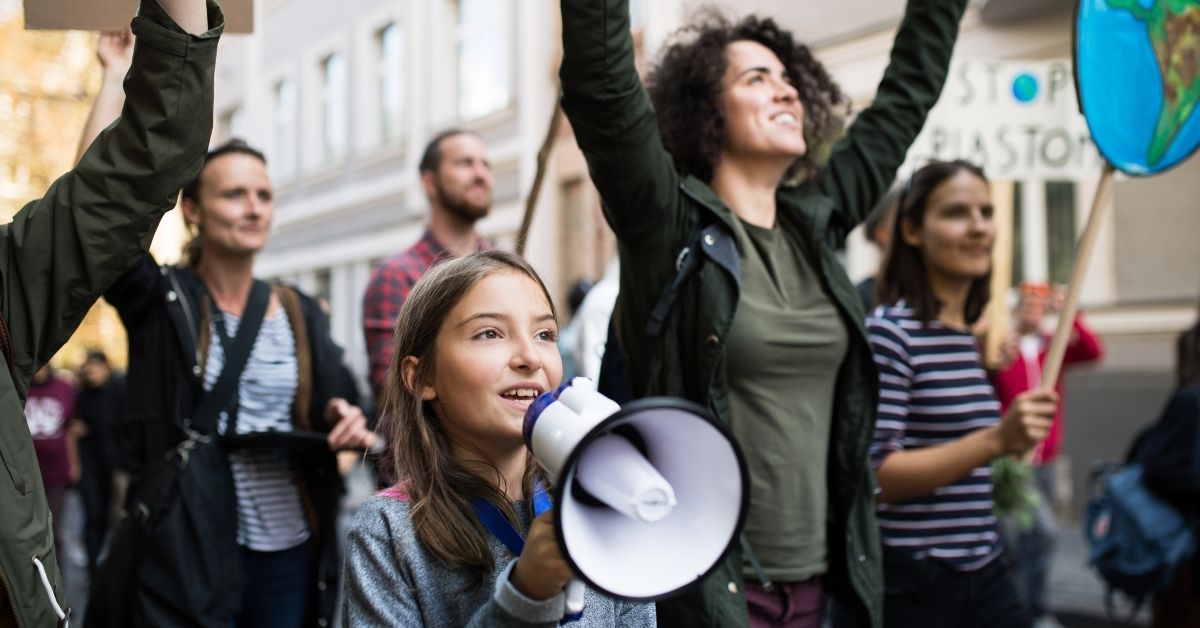 Jesus the liberator and protestor

The Spirit of the Lord is upon me, because he has anointed me to bring good news to the poor. He has sent me to proclaim release to the captives and recovery of sight to the blind, to let the oppressed go free. — Luke 4:18

Who is this Jesus that we follow to the cross? He was a healer to the sick. He was a friend to the friendless. He was also a liberator and a protestor, speaking out against oppression and corruption.

Not everyone, however, embraces Jesus the liberator and protestor. In Luke 4, as Jesus continued to teach about healing and liberation, people became furious. A mob formed in an attempt to drive him out of town.

As followers of Christ, Jesus entrusts us to continue his mission. We are called to be truth-tellers who not only proclaim the gospel, but also live out the gospel in our daily lives. We are called to speak out against oppressive systems that were built to abuse, oppress and marginalize.

As we continue to speak up, there will be people who are not pleased. Just as they did with Jesus, people will raise up against us. However, just as Jesus continued to speak out, so shall we.

The Lenten path we trod is not an easy one. It leads to the cross of crucifixion where the world thought it finally silenced Jesus. But like Jesus, we put our faith in God, knowing that hope reigns beyond the cross. The work of liberation will not stop.

Lord, guide me in your way and help me to speak up for what is right, even when there are people who are against me. In Christ’s name, I pray. Amen.

Shalom: The Way to Repairing
Written by Christian Brooks