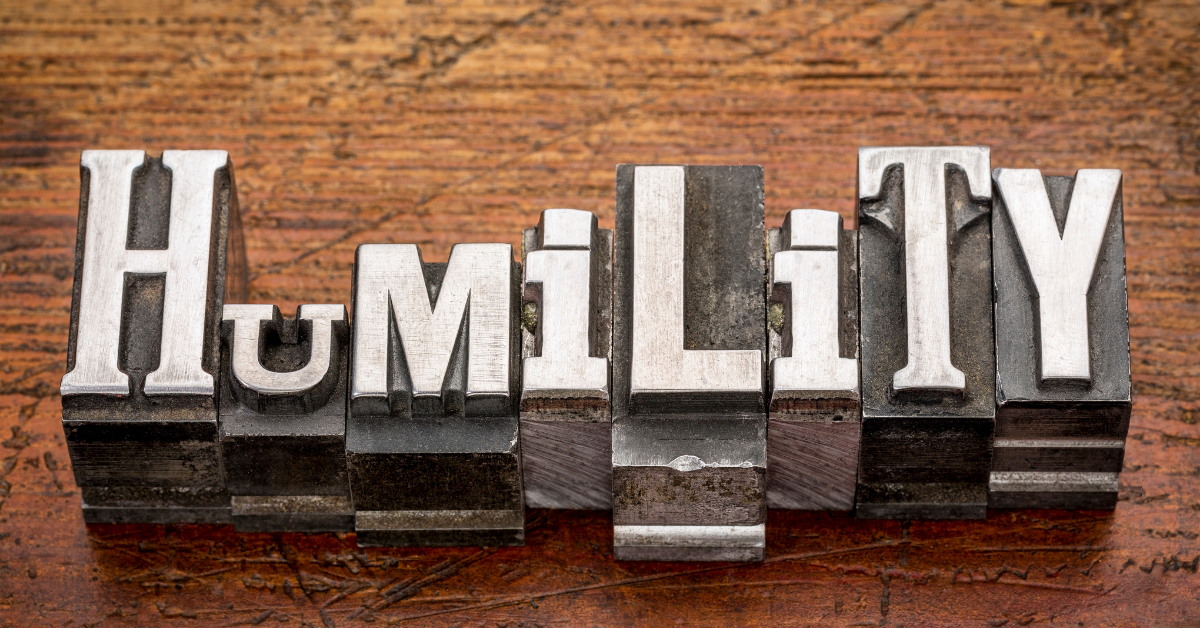 The work of humility

Now before the festival of the Passover, Jesus knew that his hour had come to depart from this world and go to the Father. Having loved his own who were in the world, he loved them to the end. The devil had already put it into the heart of Judas son of Simon Iscariot to betray him. And during supper Jesus, knowing that the Father had given all things into his hands, and that he had come from God and was going to God, got up from the table, took off his outer robe, and tied a towel around himself. Then he poured water into a basin and began to wash the disciples’ feet and to wipe them with the towel that was tied around him. He came to Simon Peter, who said to him, “Lord, are you going to wash my feet?” Jesus answered, “You do not know now what I am doing, but later you will understand.” Peter said to him, “You will never wash my feet.” Jesus answered, “Unless I wash you, you have no share with me.” Simon Peter said to him, “Lord, not my feet only but also my hands and my head!” Jesus said to him, “One who has bathed does not need to wash, except for the feet, but is entirely clean. And you are clean, though not all of you.” For he knew who was to betray him; for this reason he said, “Not all of you are clean.” — John 13:1–11

He himself went on ahead of them, bowing himself to the ground seven times, until he came near his brother. But Esau ran to meet him, and embraced him, and fell on his neck and kissed him, and they wept. — Genesis 33:3–4

Long before Jesus stunned his friends by stooping down and humbly washing their feet during what would be their last Passover meal together, there is another story of humility to share this Holy Week.

The Old Testament story of Jacob and Esau presents a very raw depiction of revenge, anger and deception. From the start of their story, we see that the two boys were always very different, and most of the time at odds with each other.

The rivalry of the two brothers comes to a head toward the end of their father Isaac’s life. It was then they knew that he would give a blessing to Esau, the oldest son. Yet both Rebekah, their mother, and Jacob, the youngest son, tricked Isaac into giving Jacob his blessing. Esau was devastated from being so deeply deceived. As the story continues, it leads to Jacob running away so his brother doesn’t kill him and results in years of distance between them out of fear and animosity.

For any relationship in need of reconciliation, so much of it has to begin with admitting the faults typically on both sides of the relationship in order to start the repair. Humility is challenging, but it is something that we can practice within our lives. Let us not forget it took Jacob many years before this happened, and much of his decision came through the promptings of God. Jacob showed humility, and through this we see the embracing of two brothers.

Dear God, provide us with the humility we need so that we can find peace within our relationships. Help us to seek forgiveness. Help us to stoop down and wash another’s feet for it is through our humility and in our being vulnerable that healing can begin. In Christ’s name, we pray. Amen